This has been getting a lot of attention. Looks really amazing. 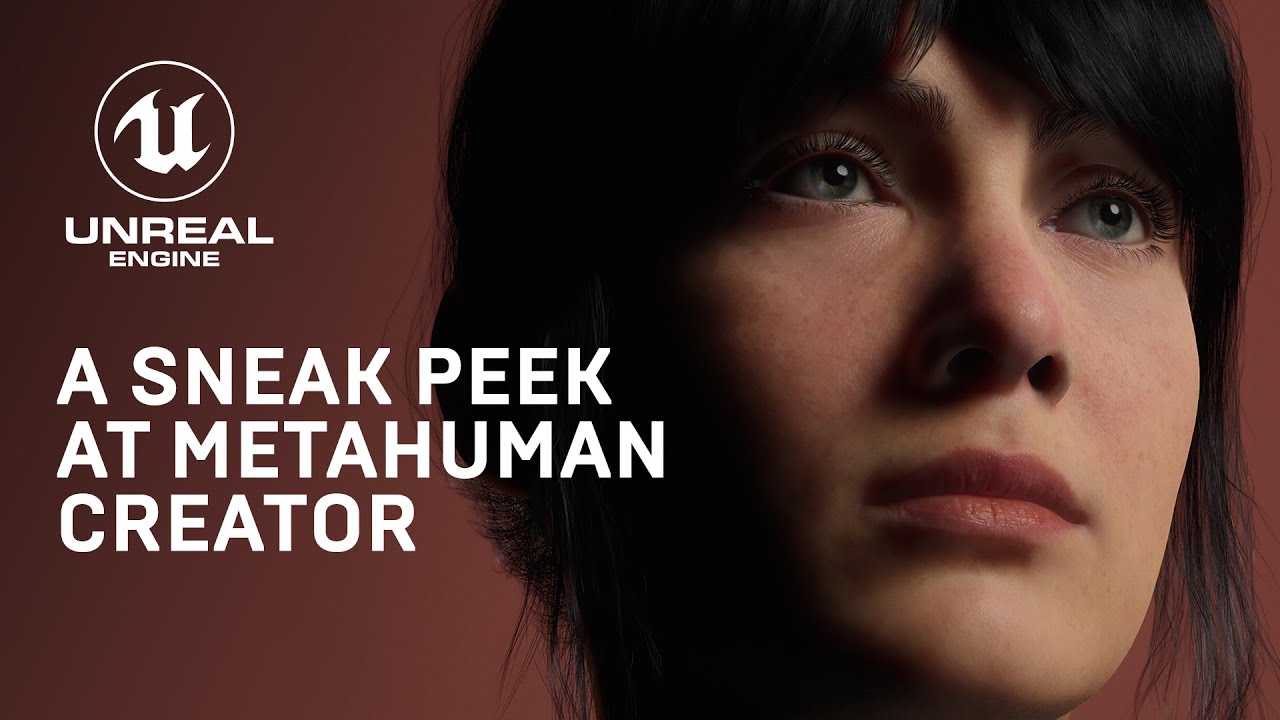 It’s always fascinated me there have been a number of really promising human creator software that come and go. It must be hard to make a profit on the products or something.

None of them had this quality level before of course.

Pretty cool. They must be using the emotion engine.

Their graphics may be better, but they dare not compete with the sass of that emotion engine runway model

It’s always fascinated me there have been a number of really promising human creator software that come and go. It must be hard to make a profit on the products or something.

Reminds me of the “BotW NPCs are Miis” saga, and maybe @senocular’s brief foray into that space.

This got me thinking about Poser, which has been around forever (I’ve still never heard of it being used anywhere).

I popped in for a look, seems they’ve been derailed (bad chinese train software joke) by flash EOL as well

Adobe didn't just end support of Flash on Dec. 31, 2020, it killed it. The company suggested uninstalling the program after Dec. 31, 2020, because Adobe will not issue Flash Player updates or security patches. And then on Jan 12, 2021 Adobe...

Wow , I had no idea poser had such a dependency on Flash… then again this appears to be for v10 and Poser is now at 12? So maybe they’ve already internally removed that dependency and its just users running on older versions that have this problem.

Now if only a certain game I enjoyed playing would move to the Unreal engine, not just for better aesthetics, but it’s just a better overall engine for an FPS compared to Unity…