Another article related to the 2020 Flash EOL

The rise and fall of Adobe Flash

Before Flash Player sunsets this December, we talk its legacy with those who built it.

Nothing super new here, although the bit about the Macromedia acquisition being mostly about Flash and not their other apps was news to me.

Jonathan Gay and Eric Zocher both point to earlier events as the turning point. For Gay, the mistake was turning Flash into an enterprise platform—a process that began back at Macromedia.

Sounds like MXML and the RIA components that I never got super into.

I appreciated some of the comments in the associated HN post:

I laugh when people blame Flash for messy interfaces. Mess is a necessary bi product of human creativity.

Today, when I’m on a large team and we are all jiving, and creating something cool with all of the various abilities and skill sets(designers, front end coders, back end coders, server admins) there are moments when I feel a ghost of the power and sheer fun what I felt using Flash.

Flash was almost like an early glimpse into what the future of web technologies would eventually become.

The rise and fall of Adobe Flash

This was a really good read!

The enterprise angle is an interesting one. I wasn’t a huge fan of it either, for my reasons for using Flash were more on the creative side and less on the “let’s display large amounts of data” side. If it wasn’t for Flash’s enterprise push, I don’t know if Microsoft would have decided to build Silverlight as a competitor.

Also, Eric Zocher was my hiring manager when I joined Microsoft, so I’ve heard some of these comments from him first-hand!

Great news for everyone concerned about the Flash end of life planned for end of 2020: The Internet Archive is now emulating Flash animations, games and toys in our software collection. Utilizing an in-development Flash emulator called Ruffle, we...

Thus far a rather poor representation of what Flash offered back in the day.

Only a few days left.

For reasons I don’t quite remember; I joined these forums on January 1, 2004; so it’s just about 17 years total. (Although I’m fairly sure I read articles and forum posts for a while in 2002-3.) 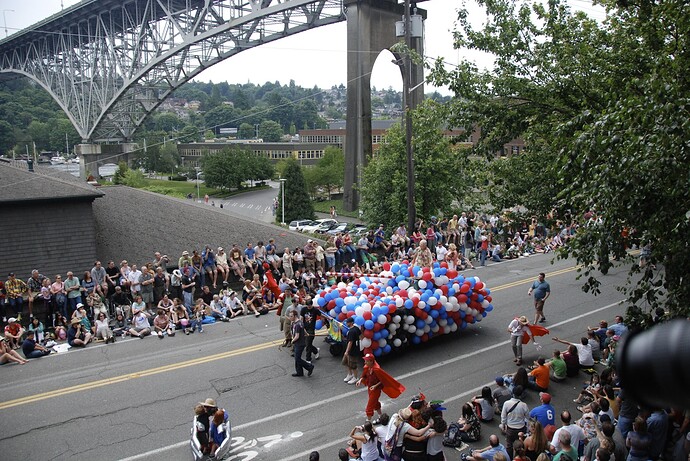 In just a few short days, on December 31, 2020, we will say our final goodbyes to one of the most important internet technologies that ever lived: Flash. I remember vividly the first time I saw Flash on a computer screen. …

Since Adobe has been fervently trying to uninstall Flash player on my computer every day. Does anyone know will the older versions of Macromedia / Adobe Flash software and local Flash Player and Standalone remain working with the ability to work with SWF’s locally?

Meaning how deep does the kill switch go?

I think they’ll still work but Adobe’s pulling the files for the local project from their site, and advising people not to trust copies from other sites.

WILL ADOBE MAKE PREVIOUS VERSIONS OF ADOBE FLASH PLAYER AVAILABLE FOR DOWNLOAD AFTER 2020?

Edit: Presumably, eventually, the code-signing certificates used to authenticate even your locally-stored projectors will expire, so you’ll have to do more fiddling to let your system run them.

Thanks for the information @krilnon .

If a computer has been isolated offline do you think things will still work or is that certificate baked in and will expire anyway? I had no clue it could potentially run this deep for local only legacy stuff.

For the record, as the person here who should probably know more than anyone else, I can confidently say that I have absolutely no idea. I have been cut out of the Flash loop for 8 years now. It was an amicable break up, but we haven’t kept in touch.

Thanks for the information @krilnon .

If a computer has been isolated offline do you think things will still work or is that certificate baked in and will expire anyway? I had no clue it could potentially run this deep for local only legacy stuff.

I have the same questions, but I’m not too worried. Pretty sure I can pull up any sega master system game right now and play it with little search effort.

So I’m going to go with this: 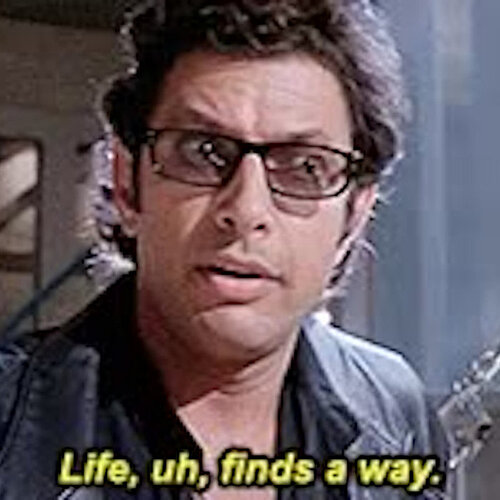 I’m not concerned about games.

For me it’s about all the actionscript I made for generative creations. In that regard its still very much applicable and I would like to retain that ability locally even if soley for nostalgia.

What a sad day regardless, what an era.

For me it’s about all the actionscript I made for generative creations.

Yeah I long ago moved on to JS, Processing, etc., but its a shame they can’t have a local sandboxed player that can work securely indefinitely. Adobe did a great job of trashing so much of Macromedia.

I’m not concerned about games.

For me it’s about all the actionscript I made for generative creations. In that regard its still very much applicable and I would like to retain that ability locally even if soley for nostalgia.

What a sad day regardless, what an era.

I agree, I hope my bad joke didn’t sound condescending.

I used Adobe AIR to publish an android game years ago.
For reasons related to the splash screen speed, my final product I had decided to make just a shell that loaded the game.swf

The APK was generated with Flash Develop.
Game.swf was exported from Flash IDE, just a “normal” swf with some stuff geared toward mobile…optimizations / touch input etc.

Other than that little bit of mobile stuff, its just a swf, and certainly seems like you can use Air to load any swf, and AIR is not blocked.

I’m sure there are some obstacle’s, swf version or whatever. Stuff you can get past if you have the original source files.

Some options I believe are on the table:

1) Use the last supported Adobe AIR SDK version to export your flash project, recompiling as an “AIR app” for desktop or mobile.

2) Use the latest (still in production) version of AIR, by Harmen, to recompile as an AIR app (will have a harmen splash screen unless you pay them or hack that)

3) Use either of those SDKs to load your original swf just as it is, using the newly generated Air app like a wrapper. Though I suspect you might have to recompile the swfs first using a matching swf version or something. Not a problem if you are the producer of said files.

I always thought of my “AIR” game as just a flash player wrapper playing a swf file. If you download the apk right now and unzip it, a simple game.swf is in there in its entirety, and that’s not going to stop playing tomorrow.

After Adobe dumped Air to Harmen I never touched it again, but for preservation reasons, If you compile an Air for Desktop app with one of those SDKs, I suspect it will never be purposely blocked from functioning on a mass scale like flash player

edit:
Option 4
make pretty youtube videos showing the projects so they aren’t forgotten…I planned on doing that myself but haven’t gotten around to it.