I'm getting a simplified version of emojis

My emojis are rendering flat when pasted into my code editor. Meaning that they lack gradients. I attached a screenshot.

If I insert them through CSS they look fine.

Thanks for the help!

Below is the correct heart(CSS). And the flat version pasted into .php Wordpress HTML. 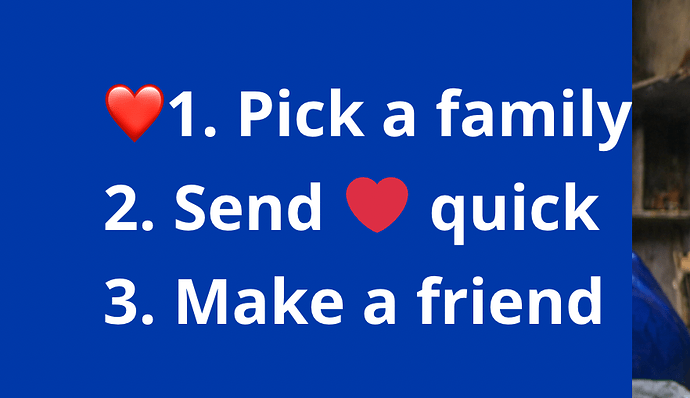 Hi Aaron,
I had a look at your site and your emoji is an svg image which had a single path tag…

Right now your image is just a shape with a fill, theres no gradient effects applied…

Images pasted into a code editor are the unicode (~text) versions. They are OS/platform specific: https://emojipedia.org/red-heart/

If they are converted by your platform as an image, then they will look exactly as defined by the image. For example, most emojis on the forums here use Twitter’s twemoji set to keep it consistent.

Is there any way to keep that from happening? I would like to always show the more detailed version of emoji, not the flat SVG versions.

The SVG versions are the more detailed versions

Ok this allows the detailed version of emojis in wordpress.
Add to functions.php

Glad you got it working!

You can expect that if they are converted to an image by your platform, they will appear exactly as you have defined in the image. A good example would be the use of Twitter’s emoji set for most emojis on the forums here so that everything is consistent.