I’ve run into a strange issue that I can’t make a whole lot of sense of. In a simple animation, when the GPU is turned off, GPU memory usage is 10.5 MB: 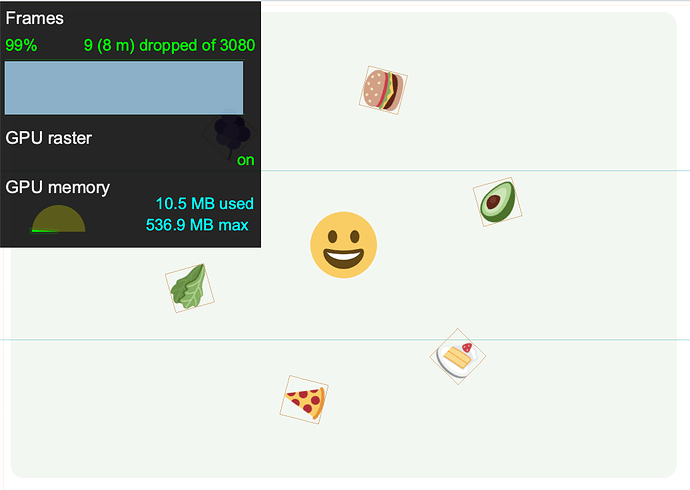 When I force a move to the GPU by having:

The amount of GPU memory used has down to 3.8 MB: 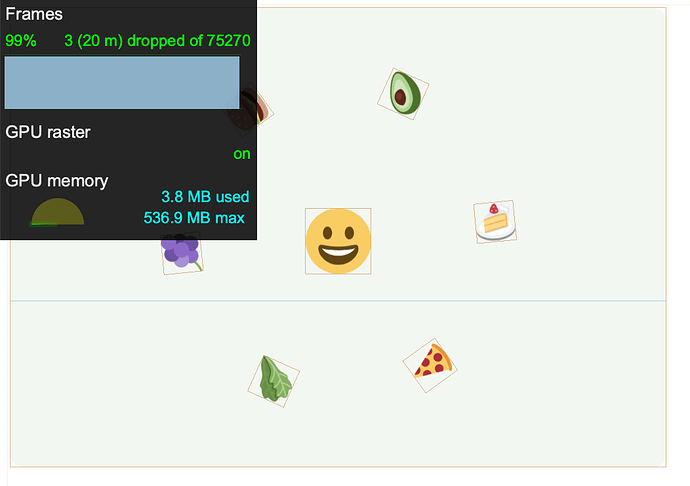 Does that logically make sense to all of you? I would have assumed the GPU memorage usage to be higher when I forced it.