Time to comb through my Iomega Zip drives! 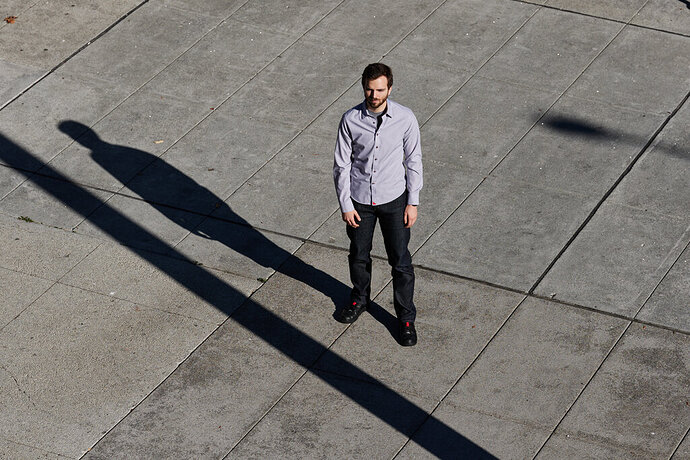 Lost Passwords Lock Millionaires Out of Their Bitcoin Fortunes

Bitcoin owners are getting rich because the cryptocurrency has soared. But what happens when you can’t tap that wealth because you forgot the password to your digital wallet?

I am 99.999% certain there is nothing even remotely close to a bitcoin’s value in my archive. That .001% of doubt though

Zip drives had a really short time in the spotlight. I think there was only a single computer lab in my school system that had them. We had some sort of laptop attachment for them at home, and maybe a single desktop with a bay for it. (Maybe in the Pentium II era?)

I had an external USB-powered Zip drive! It must have been around the colorful iMac era, for I remember mine had a colorful blue/plastic exterior.

Heh, I think lots of random devices in that era had all sorts of fun plastic designs.

On the topic of losing out on stuff due to lost account access, something that came up recently is a novelty Twitter account I made as a student; I made the mistake of signing up with an MIT email alias that only lasted for a couple years after I left. So, despite having the credentials, I can’t log in anymore. Not a big loss, since it was a silly account, but a good lesson in the long run.

I’ve shifted almost all relevant email stuff over to domains I own, so when Gmail is inevitably cancelled or ruined, I don’t have to scramble accounts there.

I am 99.999% certain there is nothing even remotely close to a bitcoin’s value in my archive. That .001% of doubt though

Why would you have any at all, did you do some mining years ago? If you had any at a point in time far enough that you don’t remember, one would think it’s a lot by todays numbers.

Why would you have any at all, did you do some mining years ago?

A while back (2014), Coinbase sent a bunch of students bitcoin. I think undergrads got more than grad students, but $10 at the time is apparently $757.65 today. I spent mine on something frivolous years ago. 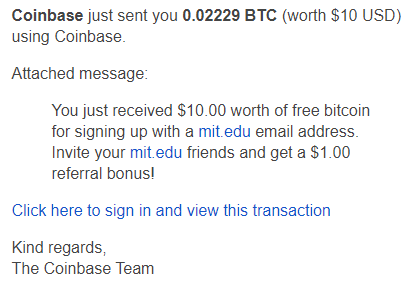 If anyone gave me bitcoin, i would end up being one of those pizza storys.

Reminds me of that time my cousin almost had me convinced to start buying bitcoin back when it was new and under a dollar. A new digital currency? Yeah right. That’ll never take off.