Deno is a Node-like runtime (No-De… De-No…) built from the ground up (in Rust) by the same person that brought you Node that has built-in support for running TypeScript natively.

Its an interesting project, and maybe one day may start to replace Node, but its still too early to tell.

The node ecosystem is pretty large. It will be interesting to see who ends up using it

and maybe one day may start to replace Node, but its still too early to tell.

Ha, I’ve seen people already porting and writing articles about doing so. I guess the whole “whats next” ideal rings true. Another new buzzword for developers, its never ending.

I think Deno was more about the less talked about #11.

Are you familiar with the sarcasm character (SarcMark)? Whenever I see that (a guy at work thinks it’s hilarious that something like that even exists, so I see it often) I see the deno dino looking under himself.

I wasn’t aware of the SarcMark but love sarcasm ;-). The Deno logo reminds me of Dino from the Flintstones. Time will tell if Deno goes bamm bamm on Node. 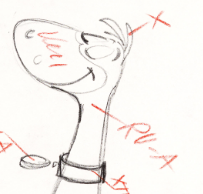 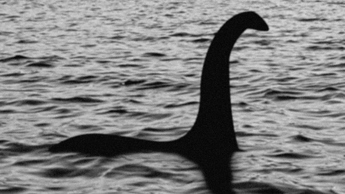 … though I guess with the colors are inverted, and looking in the other direction… 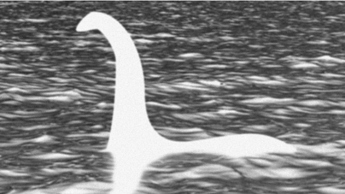 If it’s looking the wrong way, it’s not Nessie.