Once you learn more about software, does the "magic" about it go away?

This is a question I ask myself frequently. After having seen so many different technologies come and go, and having spent time reading about how many of these technologies work, I don’t think I’ve had the “Wow! That’s amazing!!!” reaction in quite some time. Whenever I see something cool in the software world, I immediately jump to how they probably built it, the challenges their tech stack may have had, how many layers of legacy implementations they had to update to get a uniform experience, etc.

Do you all have that same feeling as well?

This started with Flash. Flash was great and fun, but it wasn’t anything that hasn’t been done before. It was just cool to be able to do it easily with an authoring tool and have it load quickly and easily for everyone to see on the web. And that has its own merits, but there was a lot of work done to make Flash happen that was just a rehash of work already done somewhere else. This even applies to the stuff I’m working on now - doing stuff which has been done before, just in a slightly different context (or even the same depending where you look). Wouldn’t it be a better use of time to invent and innovate rather than rinse and repeat?

The more annoying thing I am sometimes hitting is having to work in a technology X that for some reason hasn’t yet solved the problem that technology y solved years ago. Yet technology x is fast becoming a dominant technology that we have to work with.

Haha! So true. If I wasn’t deathly afraid of needles, I would tattoo your entire post on my body

I ran into something similar today with the color pickers in PowerPoint for highlighting and text color being so different: 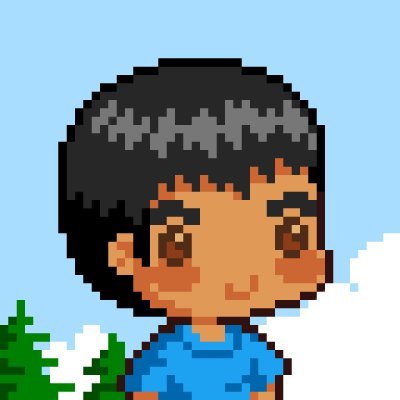 Filing under #UI that doesn't make sense, why does the color picker in @powerpoint for highlighting go out of its way to give me colors I don't want AND can't change (🤨), when the color picker for text color just a few pixels away is perfect (😇). #design #ux https://t.co/CKKJRXFW41 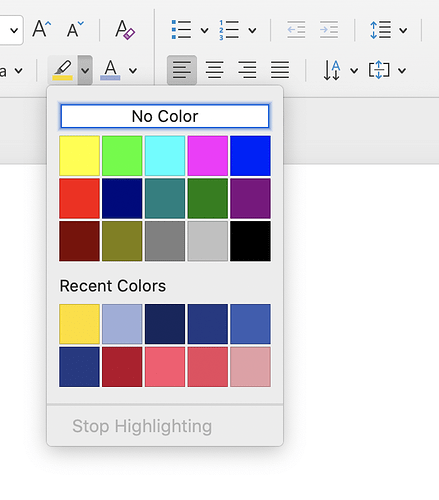 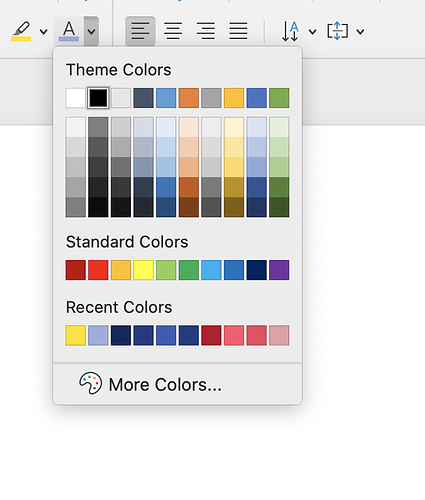 If I had to guess, it has to do with compatibility issues where having arbitrary color values for highlighting might cause the PowerPoint in Windows to behave differently than the Mac version compared to the iOS/Android versions. Getting alignment across all of these teams on a common color picking solution fell below the cut line on the backlog, so it just never got done. This is a papercut.