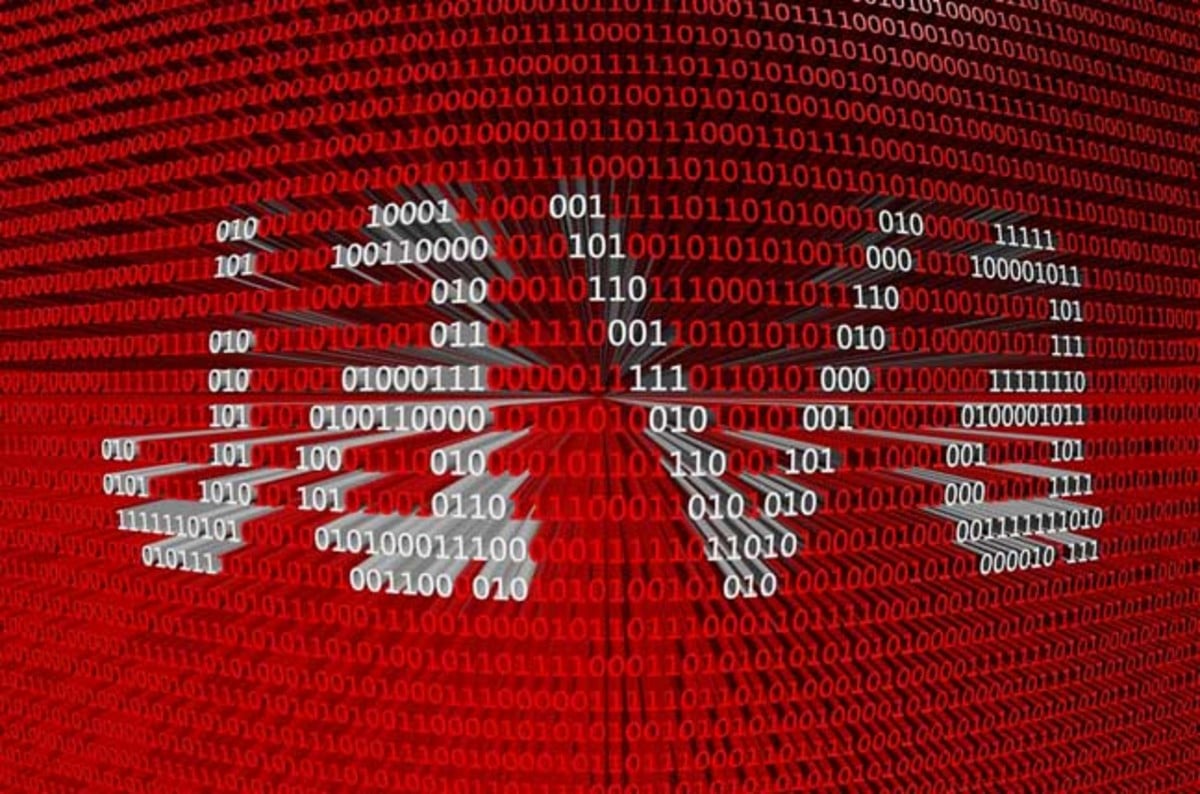 Java's days are numbered – but it's a very large number

I think the title is a little baity, especially with the caption “Java’s days are numbered”. It doesn’t seem like Java is going away, rather, there is a new alternative to use JavaScript instead with this quote sticking out as reasoning:

When I was wrapping up with school (uni) they were making a big deal about moving from c/c++ to java in the intro course. And now we’re going to an even higher level language. While I think it makes it easier for those, as the quote implies, that aren’t pursuing a career in comp sci, it may be a little misguided for those that are since its easy to be dismissive of those lower level fundamentals (many of which I think are still lost in java too). But I guess that’s why this is just a variation rather than (as I understand it) a replacement.

Nevertheless, its good to see JS gaining some ground in the academic space, as widely used as it is now.

JavaScript is turning out to be the one language to rule them all. If you are building anything new today, even apps, you are going to be going the JavaScript route. A big limitation was always the browser security sandbox, but we now have more APIs than ever to allow you to access hardware capabilities. For greater and deeper access to hardware and system resources, you have Electron, Node, React Native, etc. These all give a level of nativeness while staying inside the familiar web tech/stack bubble!

This seems relevant yet again:

Interestingly, IEEE COMPUTER also just printed one of the most canonical attacks on scripting, by one Diomidis Spinelli , 2005, “Java Makes Scripting Languages Irrelevant?” Part of what makes this attack interesting is that the author seems unconvinced of his own title; the paper concludes with more text devoted to praising scripting languages than it expends in its declaration of Java’s progress toward improved usability. It is unclear what is a better recommendation for scripting: the durability of Ousterhout’s text or the indecisiveness of this recent critic’s.
[…]
Surprisingly, the interface that most programmers needed could be had in a browser. The html/javascript/cgi trio became the GUI, and if more was needed, then ambitious client-side javascript was more reliable than the browser’s java virtual machine.
[…]
What scripting language could be used for CS1? My personal preferences are gawk, javascript, php, and asp, mainly because of their very gentle learning curves.