A good tool for downloading... 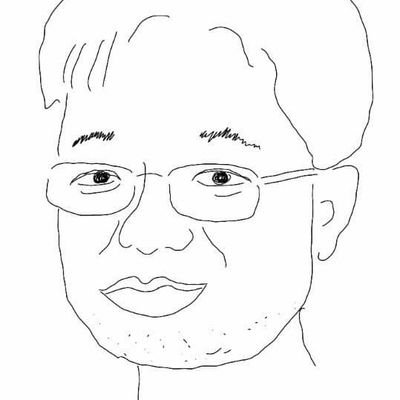 @ksoonson
Someone built a real tombstone of Internet Explorer in Korea. "He was a good tool to download other browsers." goo.gl/maps/7oCnRZJDz… https://t.co/ud3SMiyLNp 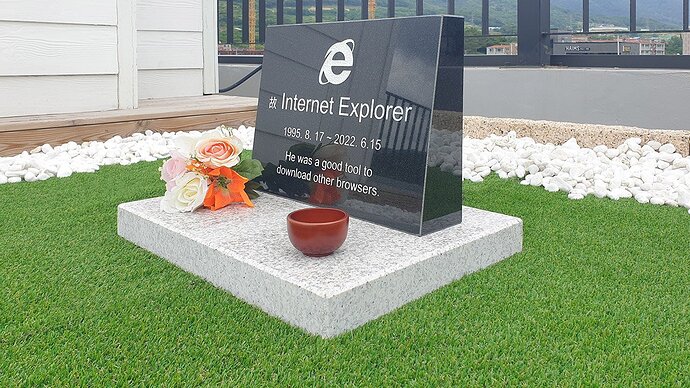 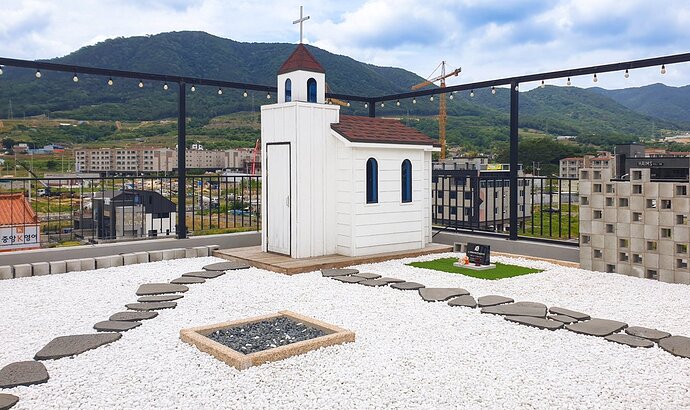 Maybe Microsoft screwed them as well…

From back when I was on the IE/Edge team, Japan and Korea were one of the biggest users of IE. The companies there had many legacy applications built on it…which probably meant a lot of developers who were forced to maintain those apps. That only one tombstone was built is surprising haha.

Back when IE 5 came out it was actually quite amazing what you could do with it. There were a bunch of features that were great for developing web applications… only they’d be specific to IE and wouldn’t work in other browsers

I strongly remember the full page ads in magazines you would see for IE4 and IE5. Those ads would be behind a shiny gray/silver color background. Those really popped out back then.

Rest In Peace Internet Explorer. Everybody hated you but I still used you for some reason.