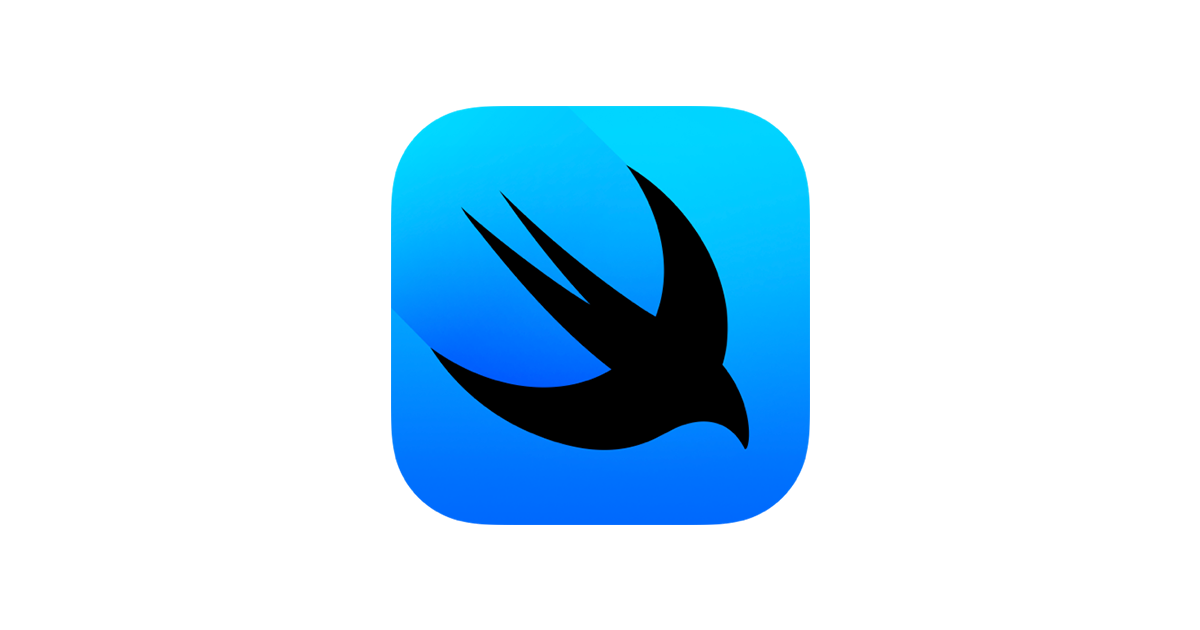 SwiftUI is an innovative, exceptionally simple way to build user interfaces across all Apple platforms with the power of Swift.

This is probably one of the more interesting things to come out for UI development in quite some time. I haven’t played with it outside of reading some tutorials and watching some videos!

This is probably one of the more interesting things to come out for UI development in quite some time.

What aspects or abilities are you most impressed with?

Side note: This was a little amusing “The preview updates immediately” followed by loud applause from the crowd? In 2019 people get this excited like preview updates are new or uncommon in development?

This was a little amusing

Until the video vanished.

The simplicity with which you can define the UI. Very few frameworks make defining the UI simple. The closest is Microsoft with XAML.

I feel there are many deliveries emerging for this very purpose of easily defining UI to code. But it gets old when in todays marketing approach when every little thing is made to seem so advanced and ground breaking.

The other part is also how well everything is documented: https://developer.apple.com/tutorials/swiftui/creating-and-combining-views

The SwiftUI documentation is probably one of the best of any major language or framework. It’s not surprising at all given that @krilnon and team were behind it

I’m in no way speaking against Swift its an awesome language, but rather speaking in general terms of the industry.

Cool I never knew that.

I totally hear you about the buzzwords around making it easy to build UI that everyone seems to be adopting. The reason why I am more optimistic about SwiftUI is that they control the language, platform, and the tools. That gives them greater flexibility in being more design/developer friendly than something that comes from someone that doesn’t control all three layers. What SwiftUI is doing is more like Flash/Flex than something more disjointed like you might see with Android Studio.

What role does @krilnon play in it all?

Thats true concerning full circle control, Apple has always been good with that even sometimes down to a fault. Maybe a little ironic with the comparison given Apple was prominent in the demise of Flash.

I remember there was even a book out for Actionscript people transitioning to Swift.

I saw this thread when it was posted and thought: “Ok, I think I can see what they did there. It’s not too unlike react. And really, couldn’t react also be represented this way?” So I started hacking a little bit to see about having react use a similar syntax. Eventually I gave up. I thought it might be pretty straightforward but it turned out not to be.

[Cut to…] But then yesterday I found my initial attempt and decided to suck it up and follow through with it. Granted, I do not know the ins and outs of SwiftUI. Whats going on in my example here is entirely based on the example syntax shown in that first link.

The final react/javascript version code isn’t all that far off from the original. I took some creative liberties in some places but overall I’m happy with how close it got.

These do look really similar! Nice

decided to suck it up and follow through with it.

Imagine all the things laying around on our harddrives etc., that this approach could be applied to. The next great thing is laying somewhere dormant in slumber no doubt.

Imagine all the things laying around on our harddrives etc., that this approach could be applied to.

Ooof, I don’t know if the world is ready for that many new Flash projects to hit the streets

Ooof, I don’t know if the world is ready for that many new Flash projects to hit the streets

Wow! I’m only at around 100mb, but web content doesn’t take up too much space if all I have are emojis and text files

I took some creative liberties in some places but overall I’m happy with how close it got.

For obvious reasons I’m not going to say much here; but removing the semicolons was a nice touch!

removing the semicolons was a nice touch!

I started without them but when I put them in the codesandbox editor, it added them automatically with its linter/prettier settings (which may be the defaults for create-react-app? not sure).

all I have are emojis and text files