I am looking forward to seeing X-Files: The Reality Show edition 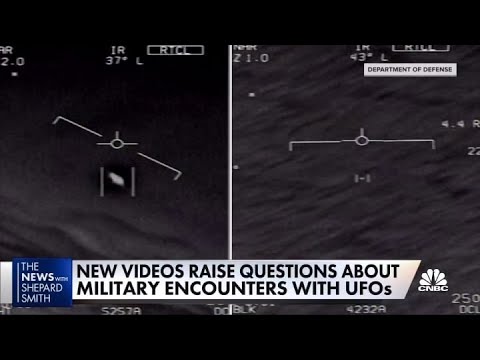 I saw something with a friend very similar (to one of these military stories) in the sky one night about 30+ years ago. What transpired in the sky made no logical sense to either of us, and still does not to me.

I am looking forward to seeing X-Files: The Reality Show edition

Hopefully the globe is not getting inoculated instead for some unaware reasons. 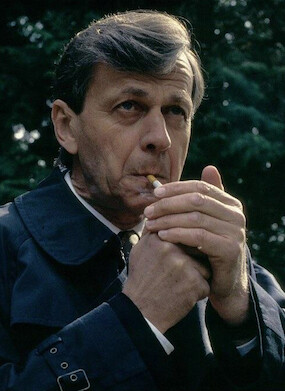 I can’t help following this story because it’s so fun, but my instinct says this is just as dumb as it’s always been. Anyone following this have any logical explanations?

My first thought was chinese spy drones and how stupid USA looks screaming aliens. As far as explaining the supposed physics defying maneuvers, could radar jamming/interfering/hacking also explain this?

However…if we were the aliens doing this to a lesser species, this is exactly what we do so…