What they say about Kirupa.com in the UK

I bought a magazine recently titled ADVANCED WEB DESIGN VERSION 1.0 and for the guys in the UK you can only get it @ WH Smith’s.

Anyway, in the twighlight hours I was flicking through the magazine as I was struck yet again by insomnia and came across this in the Flash sections list of online resources. 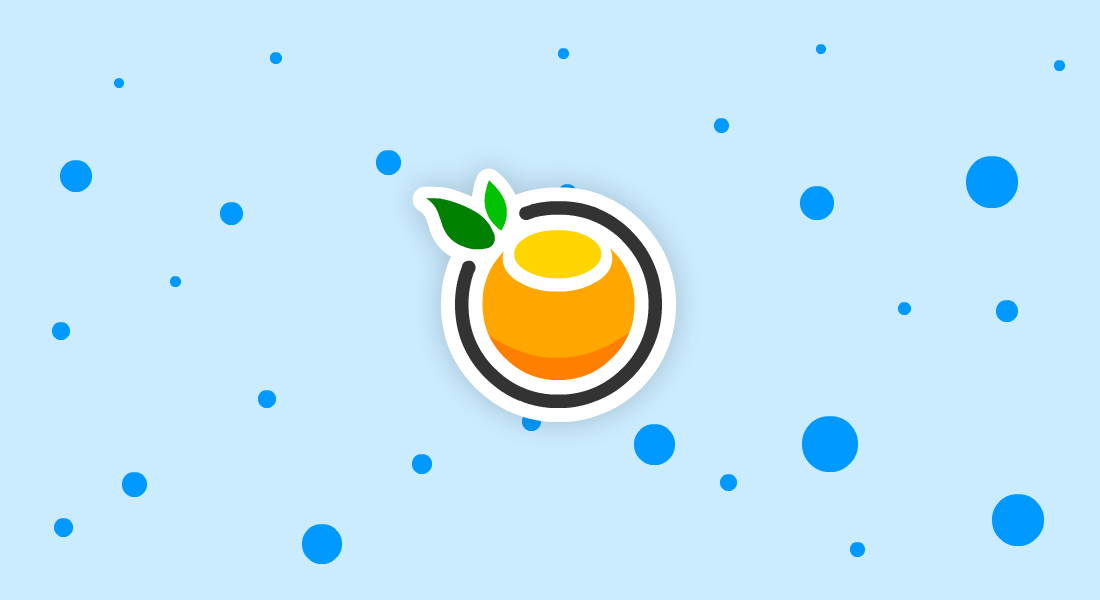 Become a better front-end developer with our ridiculously clear content and friendly community!

The name might be weird, but the more artistic among you will find a valuable collection of tutorials on this site. As well as the standard kind of walkthroughs, you can also expect some fairly hefty graphical mayhem from Kirupa.

Yeah, I’ve seen that mag… Price put me off buying though.

Good to see this site getting a mention - it also made the Top 100 websites in a recent poll in another UK Internet magazine. :beam: They too were very complimentary. Now we just have to beat Flashkit…

wont b long with the amount of talent here

“The name might be weird” lol its funny they point that out. I always liked it… unusual, perhaps… culturally, but wierd? nah.
good stuff

Nice that the site gets some well deserved recognition.

true though, nice to see the site getting recognition…

you crazy your O pee ans

you crazy your O pee ans

just for the record…

we r perfectly sane up here…

You mean me, right? :crazy:

great that we’re getting media play. I’ve seen the name in more than one book now.

but what the heck does

is it mayhem in here?

oooh - that is pretty cool

Thanks for sharing anorak! There aren’t too many popular design magazines in the US from what I’ve seen. The closest thing to a hip, trendy magazine that talks about technology is Wired - and even that is getting quite dull of late.

cool! I want a website that is cool enough to be mentioned in magazines too! …thought It won’t happen… I’m too lazy for that!

Syko, you do have a web site thats mentioned in magazines! This one! We are just one big happy family :love: and this site is as much yours as it is everyone elses… ok well maybe a TINY bit more mine… and yeah, I guess Kirupa is ahead of everyone else… come to think of it there are a lot of everyone elses so that makes your ownership pretty darn small - probably limited to the words in your posts - but HEY, they are YOUR words and YOUR contributions on THIS site so its all you buddy!
:beam:

Cool magazine, but they didn’t mention the forum! Nooo!

Although I ought to point out it’s actually the sfternoon… You get up late again?